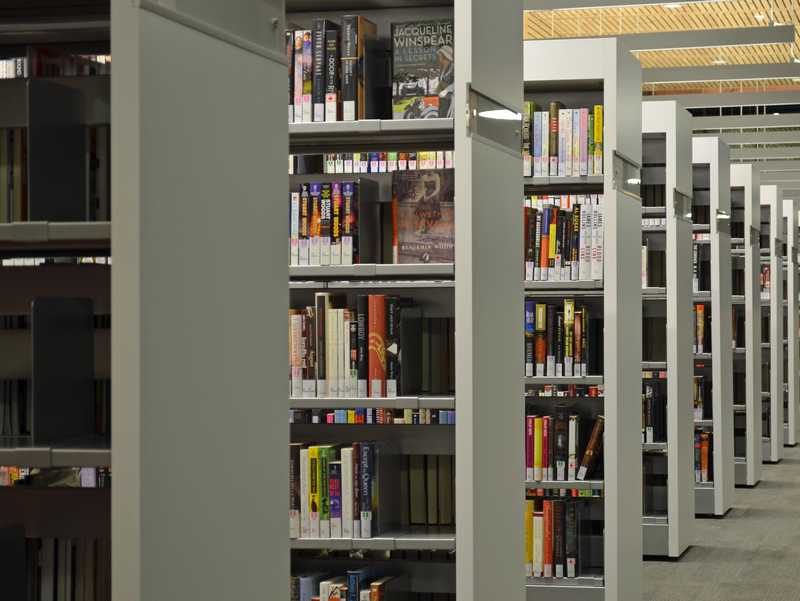 Why do libraries need to count their patron traffic?

We know that it is vitally important for libraries to be able to have accurate history of patron traffic.  That is because a library’s funding is often determined, in part, by the library’s patron counts. The way to accomplish this is with an electronic patron counter for your library. Sometimes these electronic patron counters are referred to as people counters or people counting systems.  However, regardless of the name, they all sense and count a library’s patron traffic.

We have dealt with many libraries over the years, and that seems to be far and away the most important reason for the libraries to want to count their patron traffic.

Of course, there are other benefits to counting library patron traffic.

• Knowing a library’s foot traffic will help determine staffing needs.
• It can also help a library know if they should adjust their hours or not; even if those changes are seasonal.
• Patron counters can also be placed inside the library too, and not just at the entrances. Libraries can put these patron counters in areas such as reference areas, children’s library area, meeting rooms.  In fact, they can be placed in any area where knowing the number of patrons that utilize these library resources would be beneficial.
• Our patron counters are also easy to install in temporary locations.  This means that if you have any outdoor book sales or fundraisers, you can easily take your people counter from in the library and temporarily install it at the special event.

Why did we design and develop the EPC-IRD1 Electronic Patron Counter?

We also know that many libraries simply do not have the budget to be able to purchase an expensive system with lots of “bells and whistles” that they will never use. This is where the EPC-IRD1 system comes into play.

We first developed the EPC-IRD1 Electronic Patron Counter with libraries and other organizations in mind who did not have the budget for an expensive patron counter.

Before we designed the EPC-IRD1, we already had the EPC-MAG1 and the RTC-P3 Electronic Patron Counters in production.

At $99, the EPC-MAG1 certainly garnered a lot of interest from libraries who called us to ask about it. However, since the EPC-MAG1 inherently counts “door swings,” the EPC-MAG1 was not ideal for libraries. Libraries need to count each and every patron.  They need to make sure they don’t underestimate their actual patron traffic. This could be devastating for their funding.

On the other end of the spectrum, the RTC-P3, while being very cost-effective when compared feature-for-feature with our competitors, was beyond the budget of most libraries.

That’s when it hit us: design a patron counter specifically with libraries in mind that is similar to the EPC-MAG1, but uses an infrared beam to sense and count the patrons. The EPC-IRD1 was born, and has been a huge success.  It has been a huge success for our library customers, but also for any of our customers who need a cost-effective people counter that is easily installed.

What if a library wants hourly patron counts?

Although the EPC-IRD1 is the most popular patron counter for our library customers, some libraries wish to accumulate hourly patron counts.  They also may want to transmit the data to a PC, which will also take the manual process of reading and resetting the traffic count out of the hands of a human. In these situations, we would recommend our RTC-P3 system. It can transmit to a PC and it saves the traffic data in the 24 hourly increments. Since it can transmit to a PC, it can also automate the process of recording the traffic totals in the PC. This means that no one can accidentally transpose a number, since they won’t be manually reading the traffic total like they would with the EPC-IRD1 system. 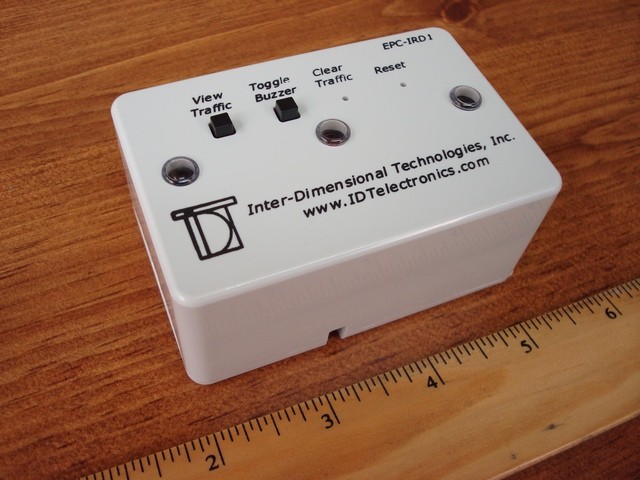 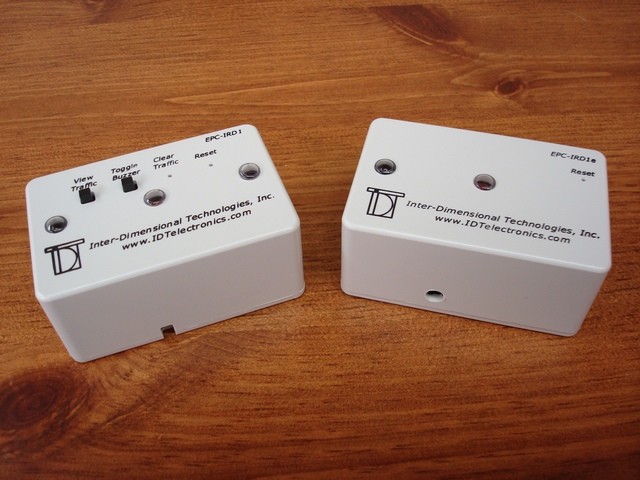